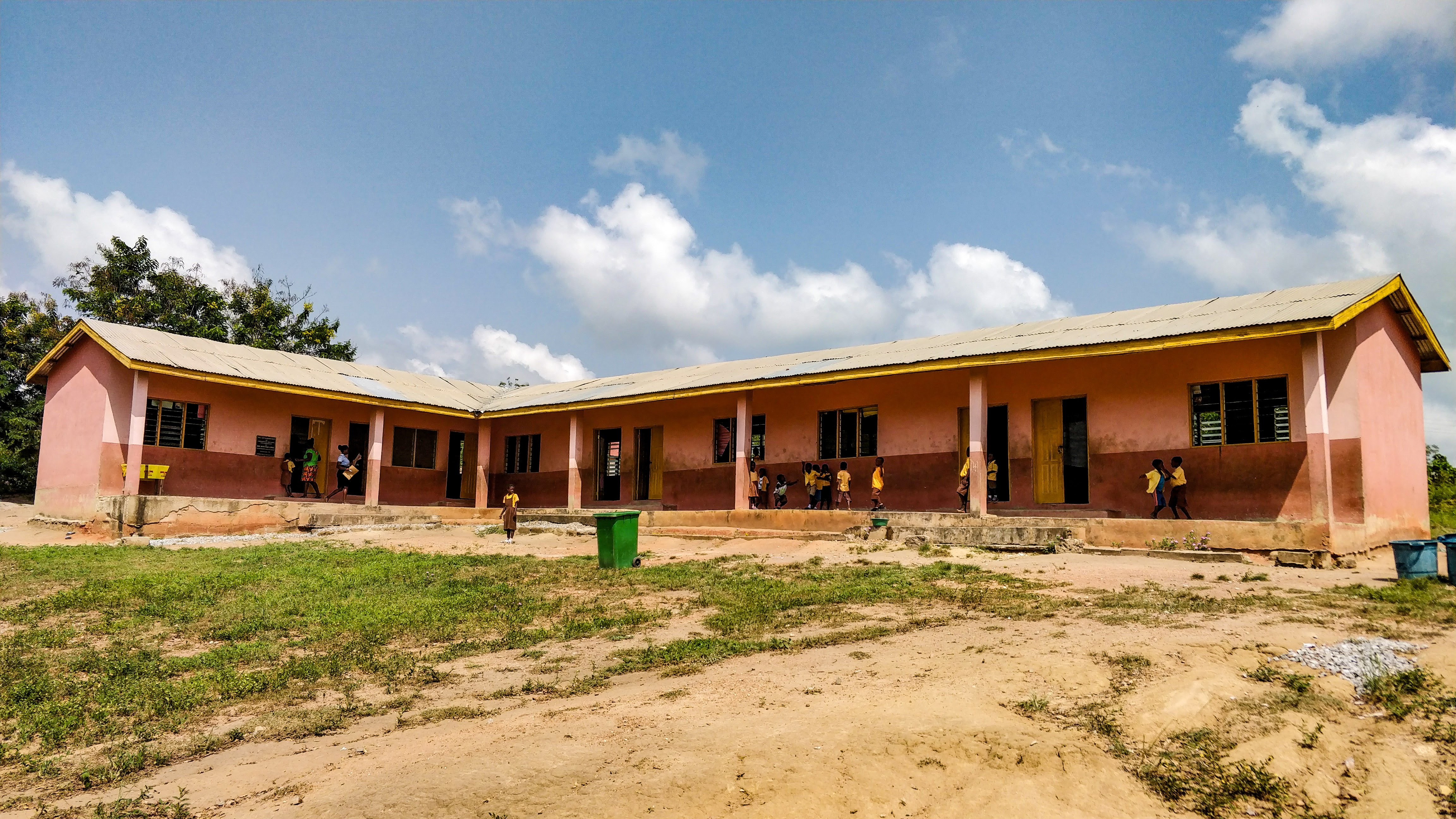 Just outside the suburban area of the capital city, Accra, along the West African Highway we discovered a small unpaved road heading north towards a farming village called Small London.

The need for a school was immediately apparent. The closest school was over two miles away and only a portion of the 150 or so school-age population, in this and the surrounding two villages, were able to attend school. The distance was even more difficult to travel when the one dirt road was washed out during Ghana’s rainy seasons.

Each time we visited the village there were throngs of kids who were very excited at the prospect of being able to go to school. It was also clear that it is more difficult for girls of the village to be away from the home for a full day as parents are aware of the risks for young girls to be out of the home alone and they are expected to help take care of the domestic duties. Therefore, the new school was especially important and provides more opportunity for their education because they will be able to return home in short notice when needed and will not have to venture out of the community for an education.

Only a few days after beginning our hunt for a new project, we sat down with the chief and the elders of the Small London village to seal the deal on building a six-room school adjacent to the village. We broke ground two days later and we completed the initial school project in 2012. 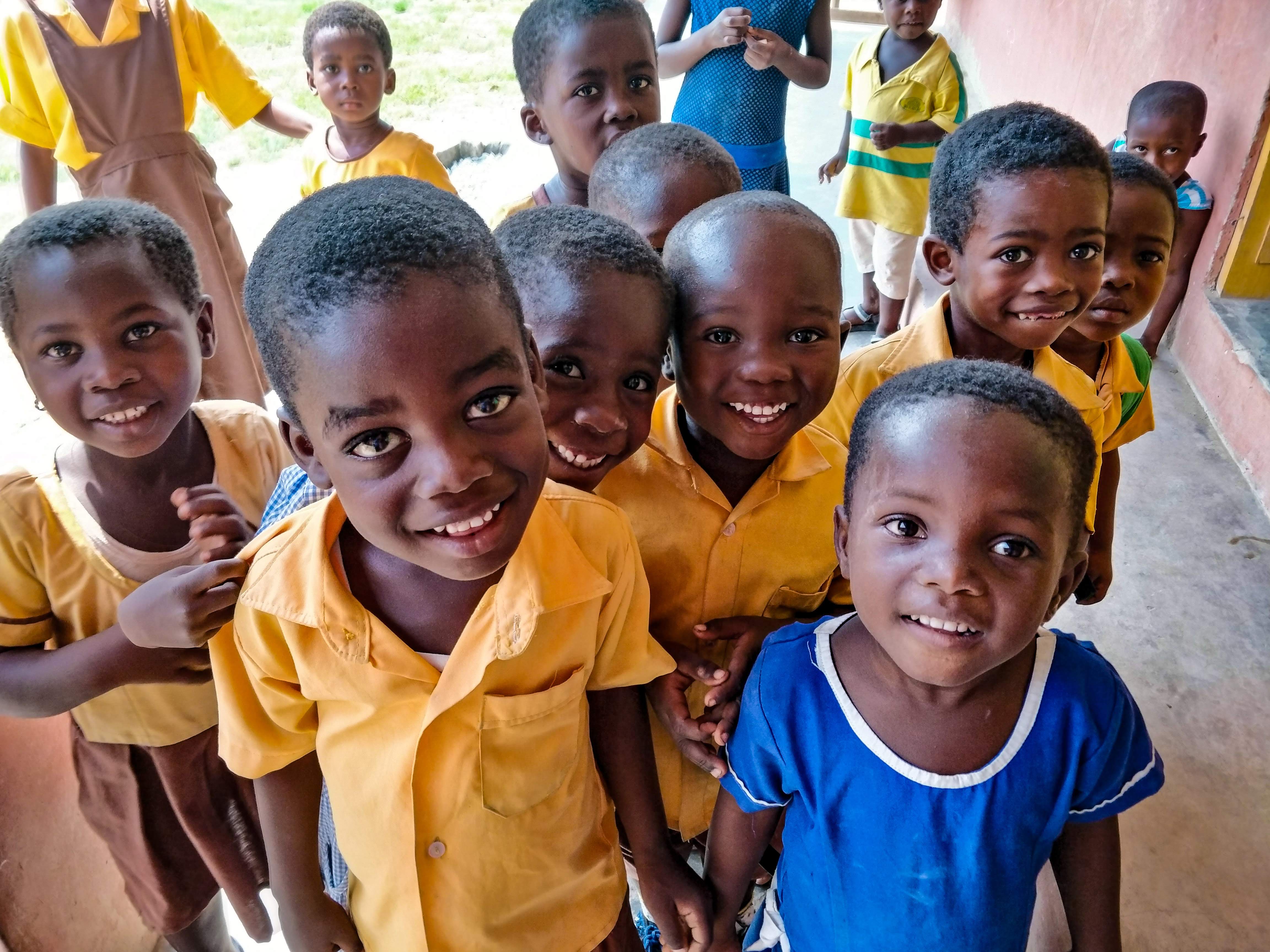