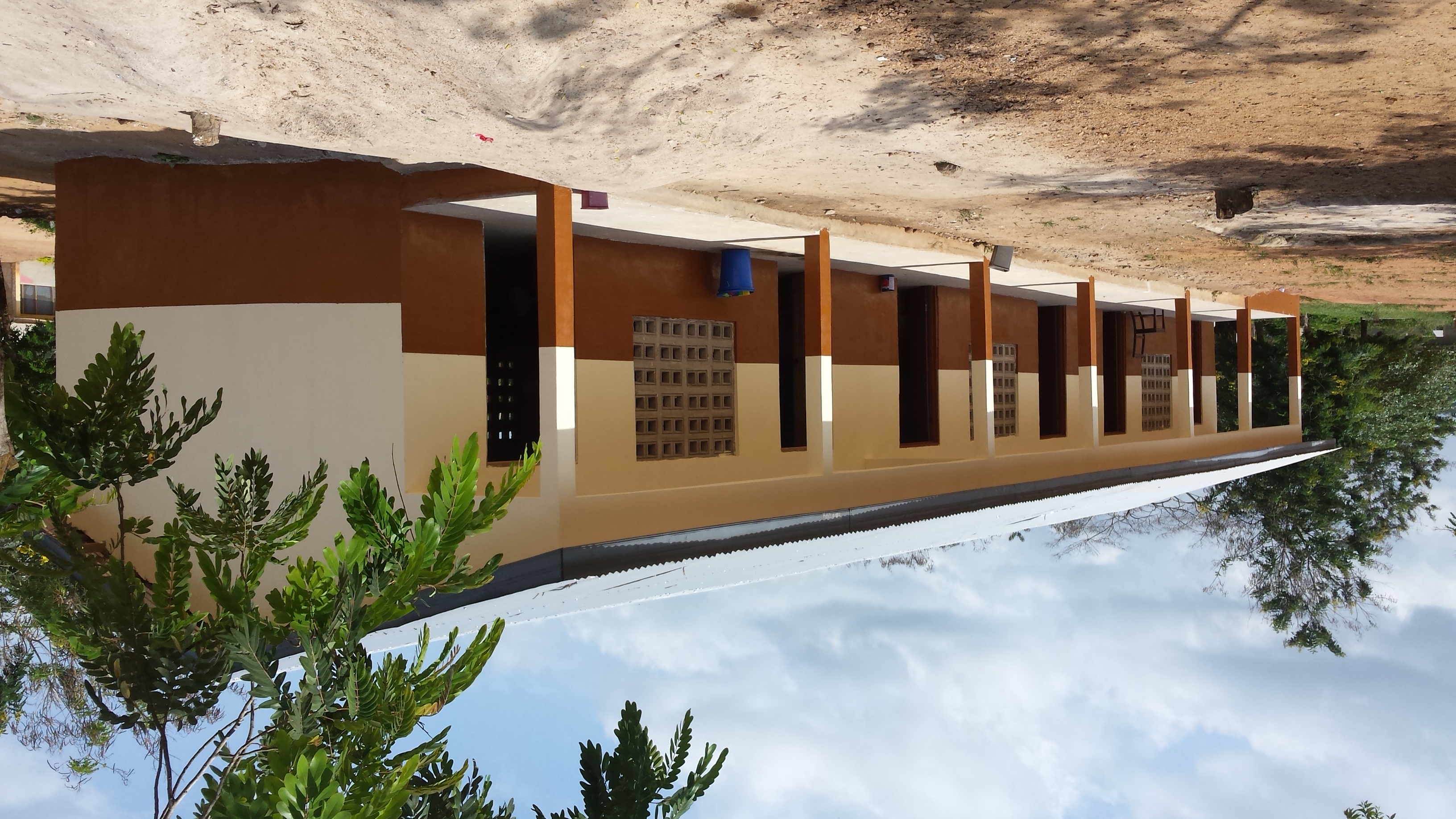 Kwansakrom is a community in Agona Swedru, a medium sized city in the Central Region of Ghana. The main occupation there is trading, farming, and building. The Kwansakrom primary school was first established in 1964. The school had six classrooms for 410 pupils. Due to over population in a class, a wooden structure that was meant to be a canteen was converted to an extra classroom. Because this area of Swedru has seen big population growth in recent years the school has become so overcrowded that they were forced to turn students away. We worked with BFG to build out an additional 3 classroom block to allow students who were turned away to return to their studies. 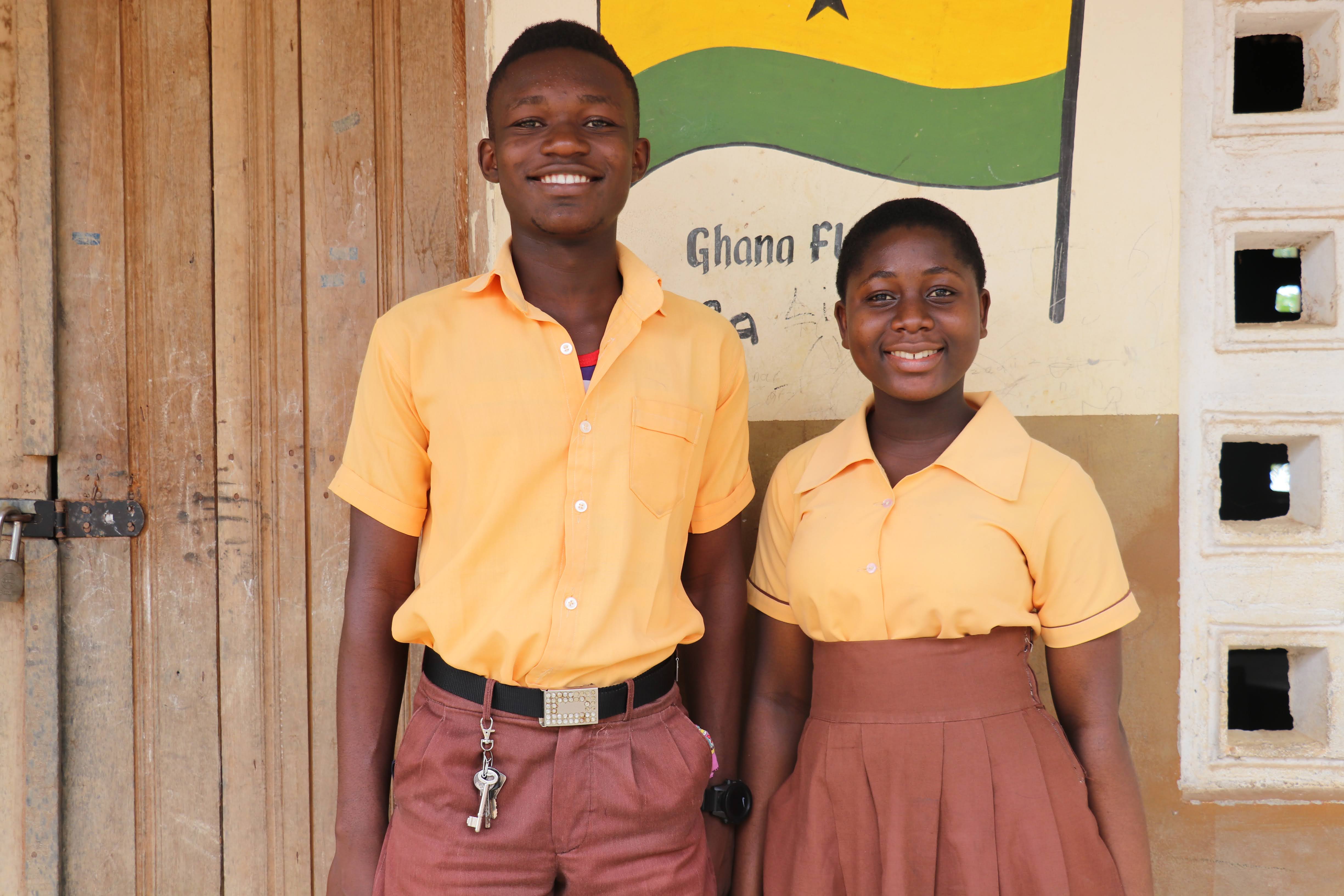