While Framework International was officially formed in 2008, the informal organization has been actively fundraising and building schools in Ghana since 2004. In January of that year, a group of 15 students from Linfield College embarked on a month-long adventure through the West African country. What was meant to be an assignment on national history, quickly became a lesson in international humanitarian need.

The group was catalyzed by two observations: the distance in which the US dollar could be stretched and the enthusiasm for learning shown by the children they encountered.

When introduced to a school that serviced the area surrounding their tour guide's home, the group was shocked – the school consisted of a rickety canopy structure leaning slightly to the east; the roofing was patchy and the walls were non-existent. This was no place for a child to study. The structure was hardly fit for livestock. As it turned out, the school was completely destroyed by storms shortly after the students left for the US.

On returning to their plush college surroundings, the group decided they couldn’t rest easy without doing something to help. With the aid of the Linfield student body, Framework’s initial team members were able to raise nearly $10,000 to start the construction of a new six classroom school. While a significant portion of the necessary funds were generated in the short months before graduation, fundraising continued after college. Through dinners, private donations and holiday bazaar sales the financial gap was closed, enabling the completion of a new school which now serves an increasingly motivated population of students.

​The construction of Amonfro Primary received oversight from Framework Founder, Seth Prickett, who monitored and guided the project on-site. Having a representative on the ground, in combination with local leaders, ensured that funds were used appropriately and stretched as far as possible. The ability to negotiate the fees for labor and supplies and monitor the expenses ensured minimal waste over the course of the project.

Due to our previous success we are determined to do more. As a steady democratic powerhouse in what can be a turbulent West Africa, Ghana offers noteworthy inroads to great impact. 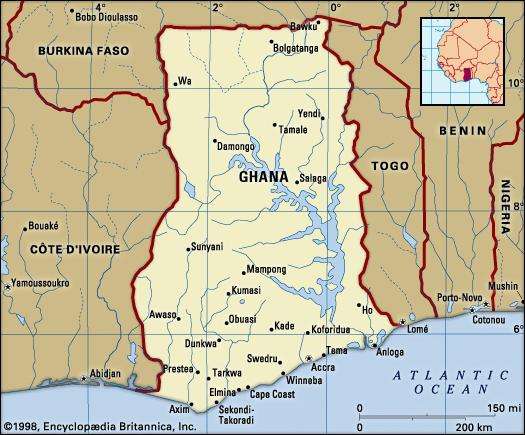 In 1957, Ghana became the first sub-Saharan colony to gain its independence. Over the last 50 years it has developed into a place of peace and national pride. Despite its third world status, Ghana is a model of governance and economics. Boasting a welcoming and diverse population, it is an example of democratic success to other emerging African countries. Maya Angelou, one of the nations most famous past residents called it “a place improving the quality of man’s humanity to man.”

Ghana has made serious investments in its future by providing public schooling for its children through junior high level, contributing teachers and an established curriculum. Nationalized education through the Ghana education board is one of the most developed and advanced in Africa.

For all this progress, Ghana still has far to go to meet global standards in education, economic development and sustainability. Its growth is outpacing its infrastructure. Communities suffer from overcrowding, poor sanitation and unemployment. As the literacy and education levels rise in the population, so does the demand for improved learning environments. This is where Framework makes an impact and provides hope for the younger generations. By increasing and improving the educational facilities, we are assisting in the development of not only Ghana’s leaders but the leaders of Africa.