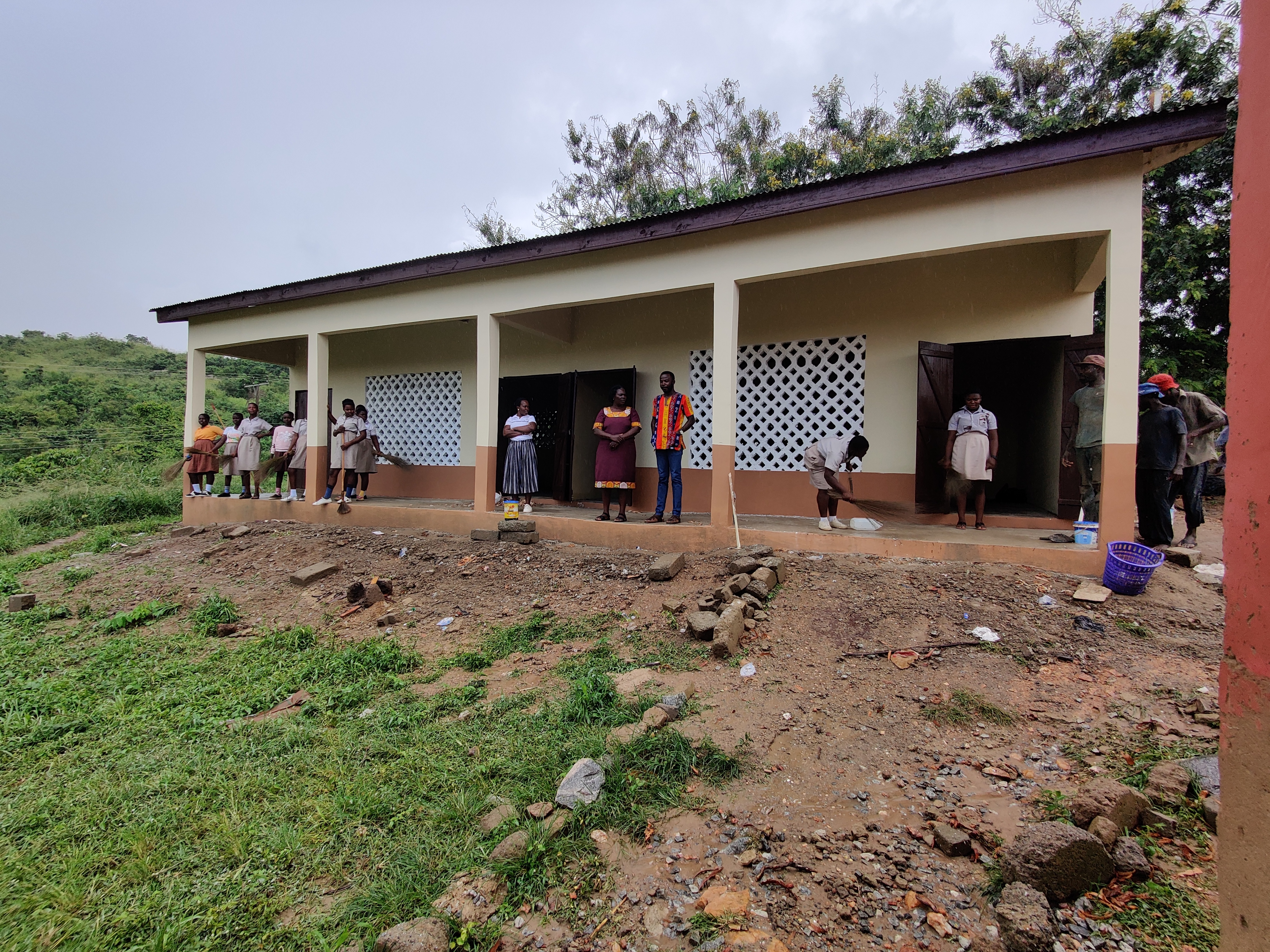 Just outside of the suburban area of Ghana's capital city, Accra, along the West African Highway is the small farming village of Small London. When we first visited this village in 2010, Small London’s nearest school was over two miles away, and only a portion of the 150 or so school-aged kids in the area were able to attend it, as the journey was difficult, especially during the rainy season when their one dirt road was washed out.

Eight years after Small London opened their Framework-built elementary school (built in 2012), the children who started then were about to graduate from seventh grade. But this led to another new challenge – there was no junior high in their village. These families faced a tough decision: do they pack up and move, so their child can receive a junior high education, or do they stay put, and their child will only have an elementary one? 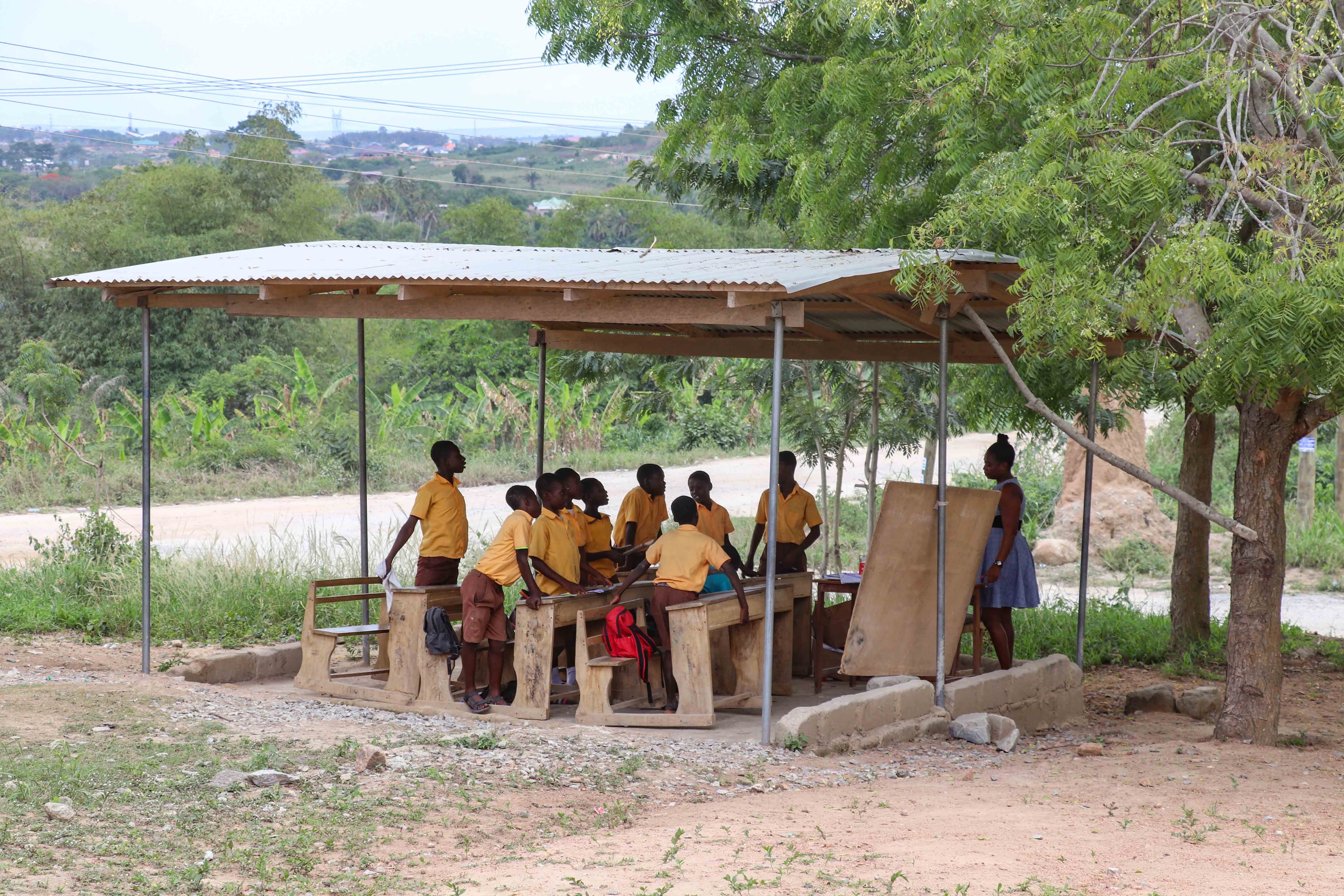 The students at Small London are just as enthusiastic about learning today, as they were when we first met them – probably more so! This village was desperate for more classrooms, and the Small London teachers and village chief asked us if we would build two classrooms to serve their junior high students. The Small London Junior High build was completed in October 2021 and was open for learning in January 2022. 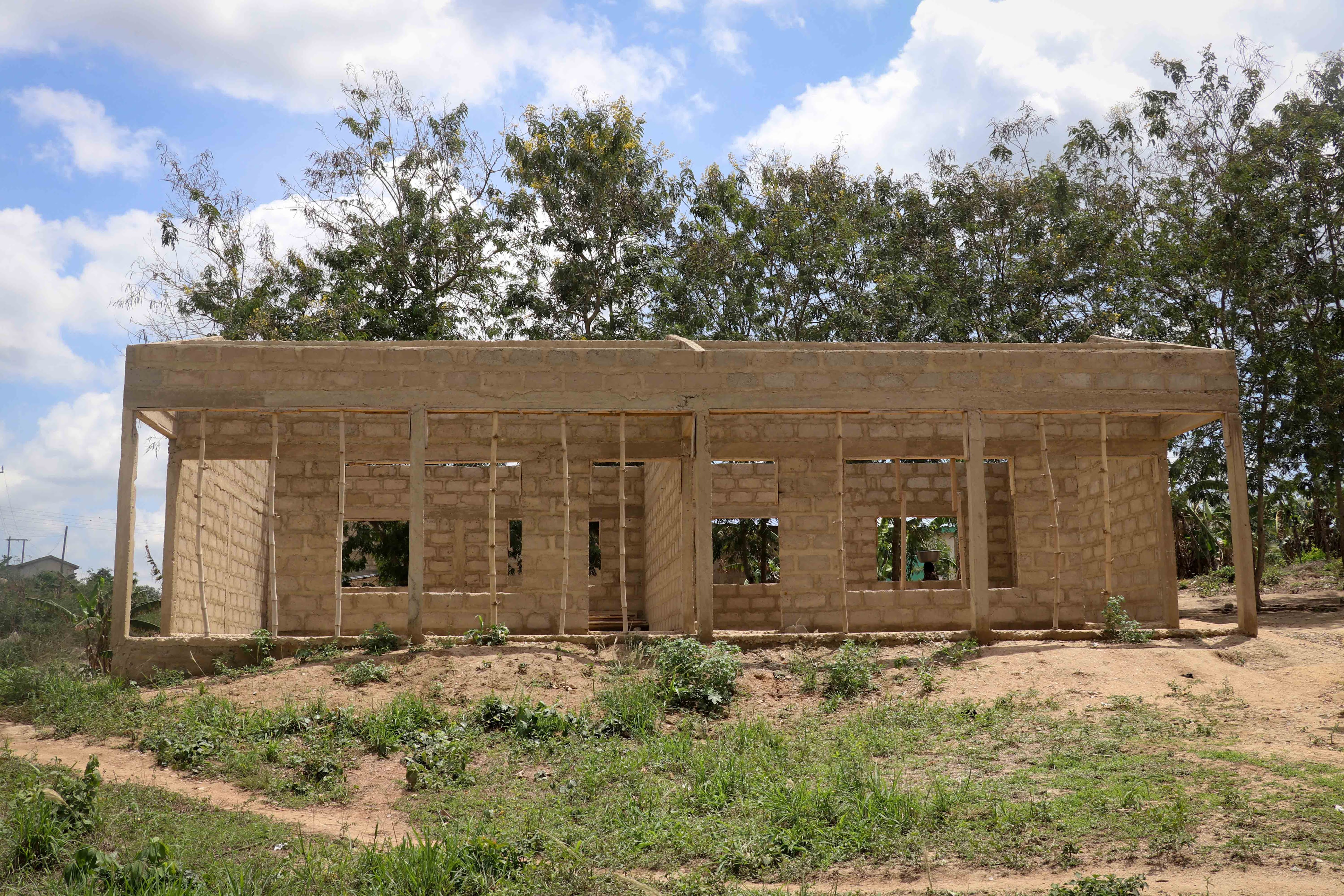 Click HERE or on photo below to see drone footage of Small London. 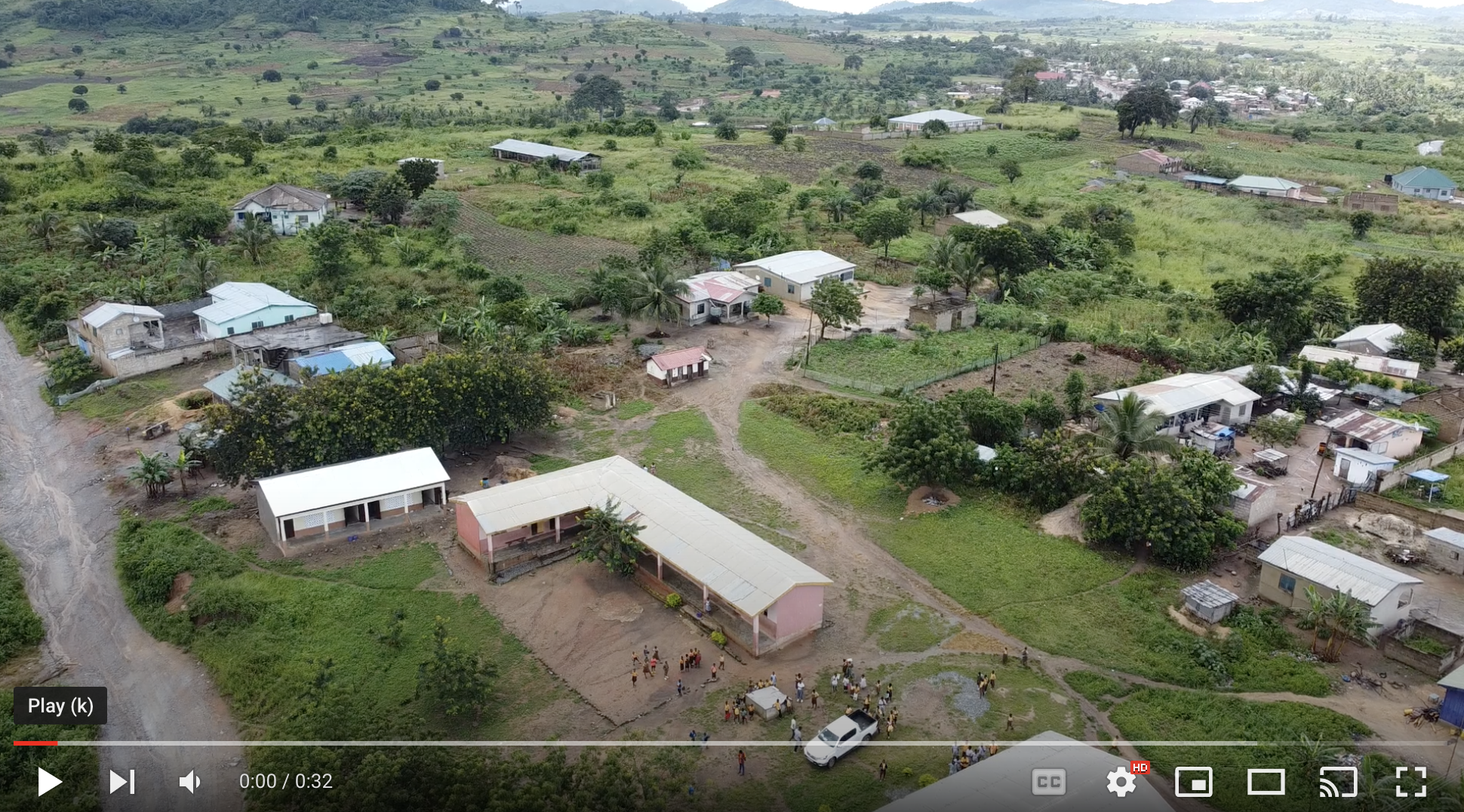