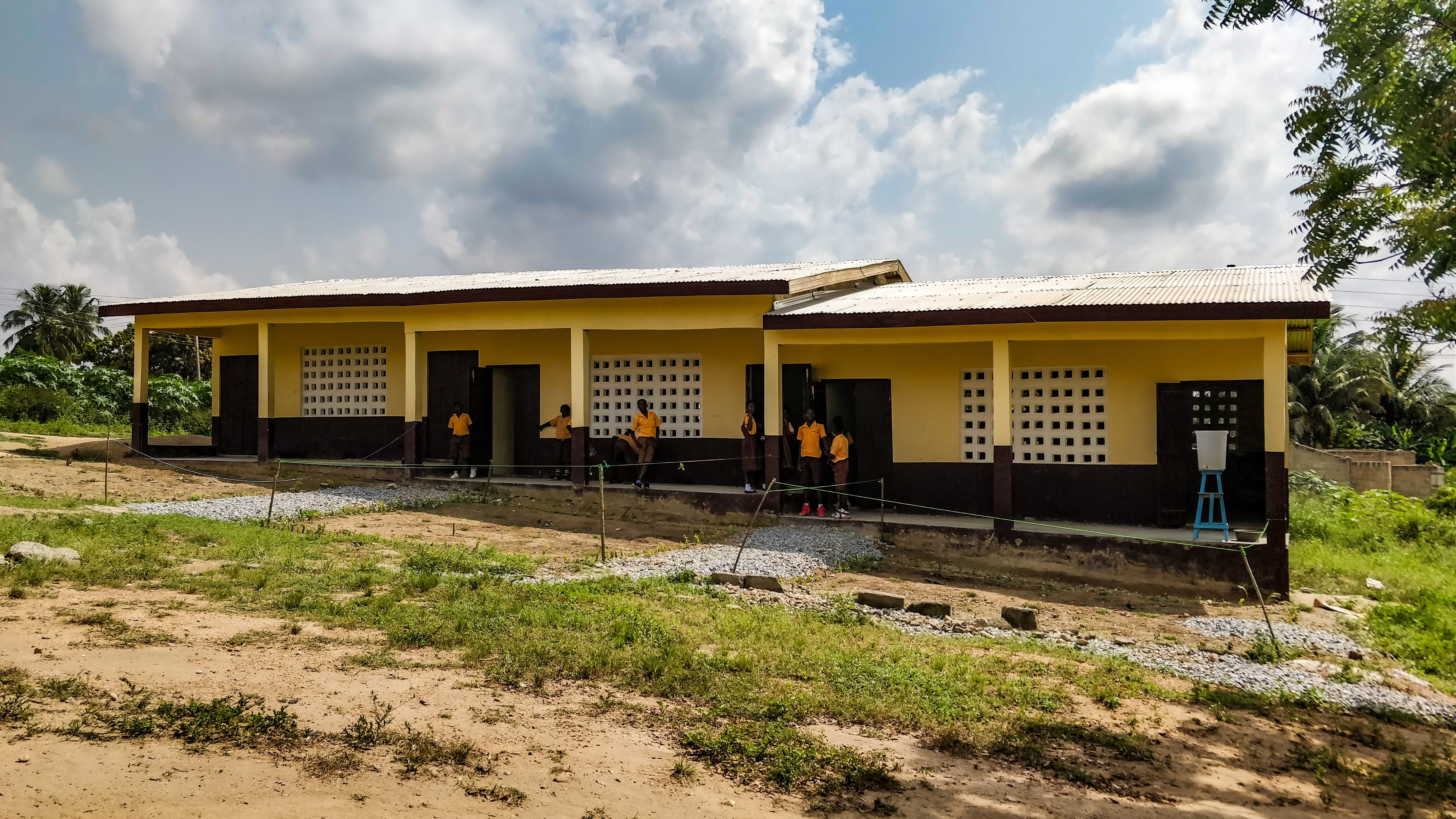 In 2016, during Framework’s annual in-person check-in, we visited with the school teachers and village chief to get an update on the community. To our delight, the school was proving to be a success and enrollment was way up, which had led to another issue: overcrowding. The school had become so successful they had run out of space for students! The community pleaded with us to build an additional three classrooms to accommodate the booming attendance and we were able to complete that project in early 2017. This expansion created a total of nine classrooms for Small London Primary. 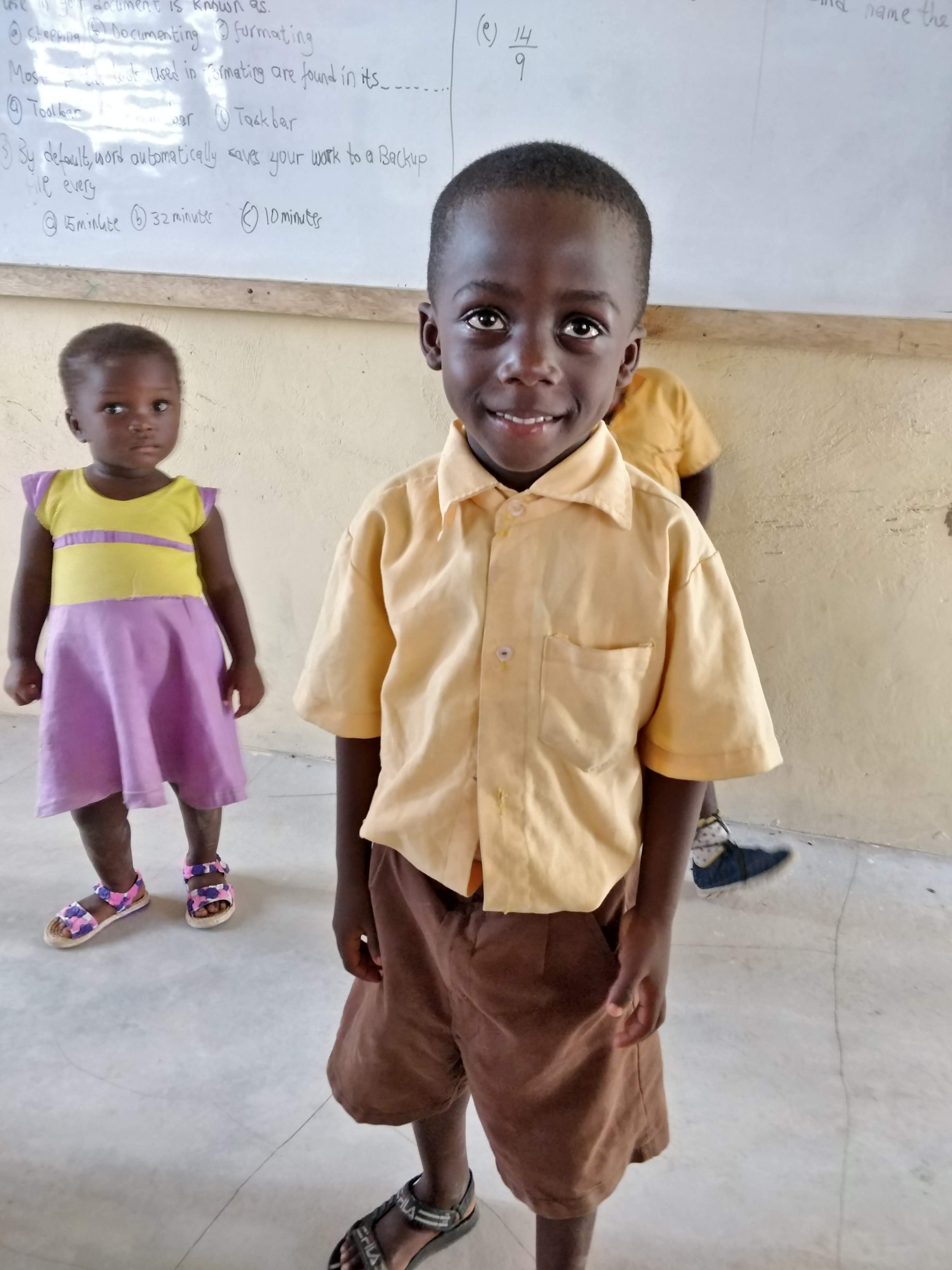