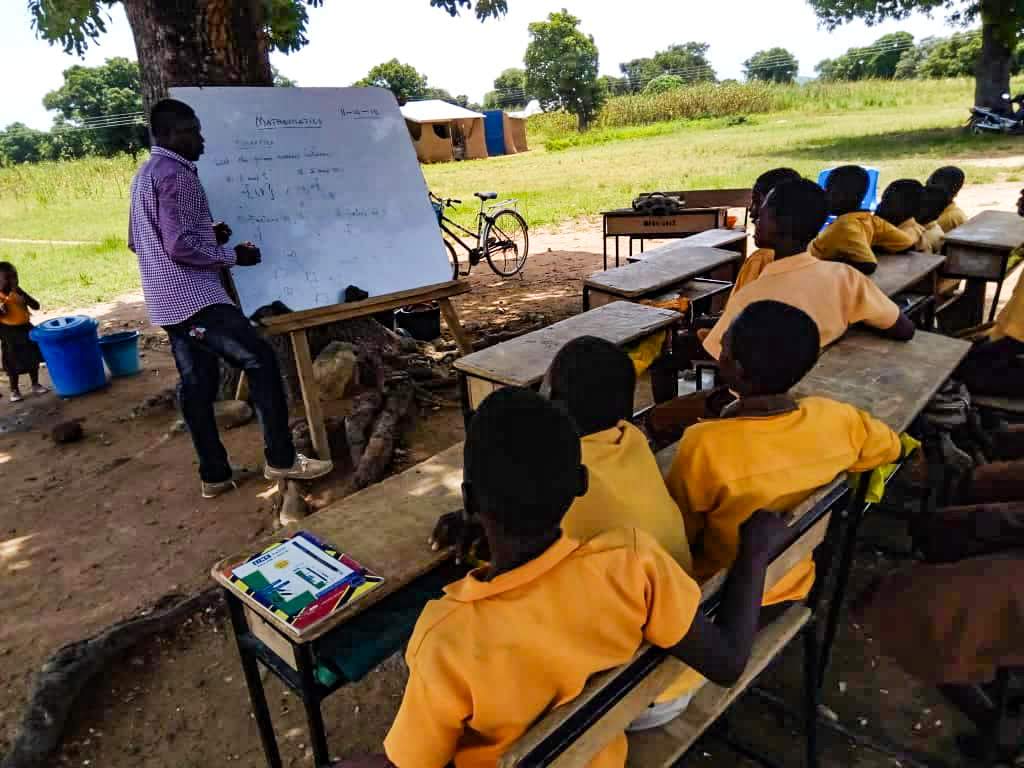 Piitanga Primary School is a six-classroom primary school in the village of Piitanga, in northern Ghana. It was our first school in this region, a region where two thirds of their population lives on 86 cents a day. It is hot, hard living, especially during their dry season when they get a total of one inch of rain over the span of six months. There was no public school in this village, and the children were severely hindered by the long distances they needed to walk, and the dangers of crossing streams to get to the closest school. On top of this, the area has a lot of poisonous snakes. In partnership with the Yakote Women Farmers and the Rotary Club of Lake Oswego, we were able to build a safe location for 150 children to get the framework of a basic education – which is their best chance of breaking out of poverty.