Framework International's first project was the rebuilding of a crumbling stick-framed school into a durable six classroom cement structure. 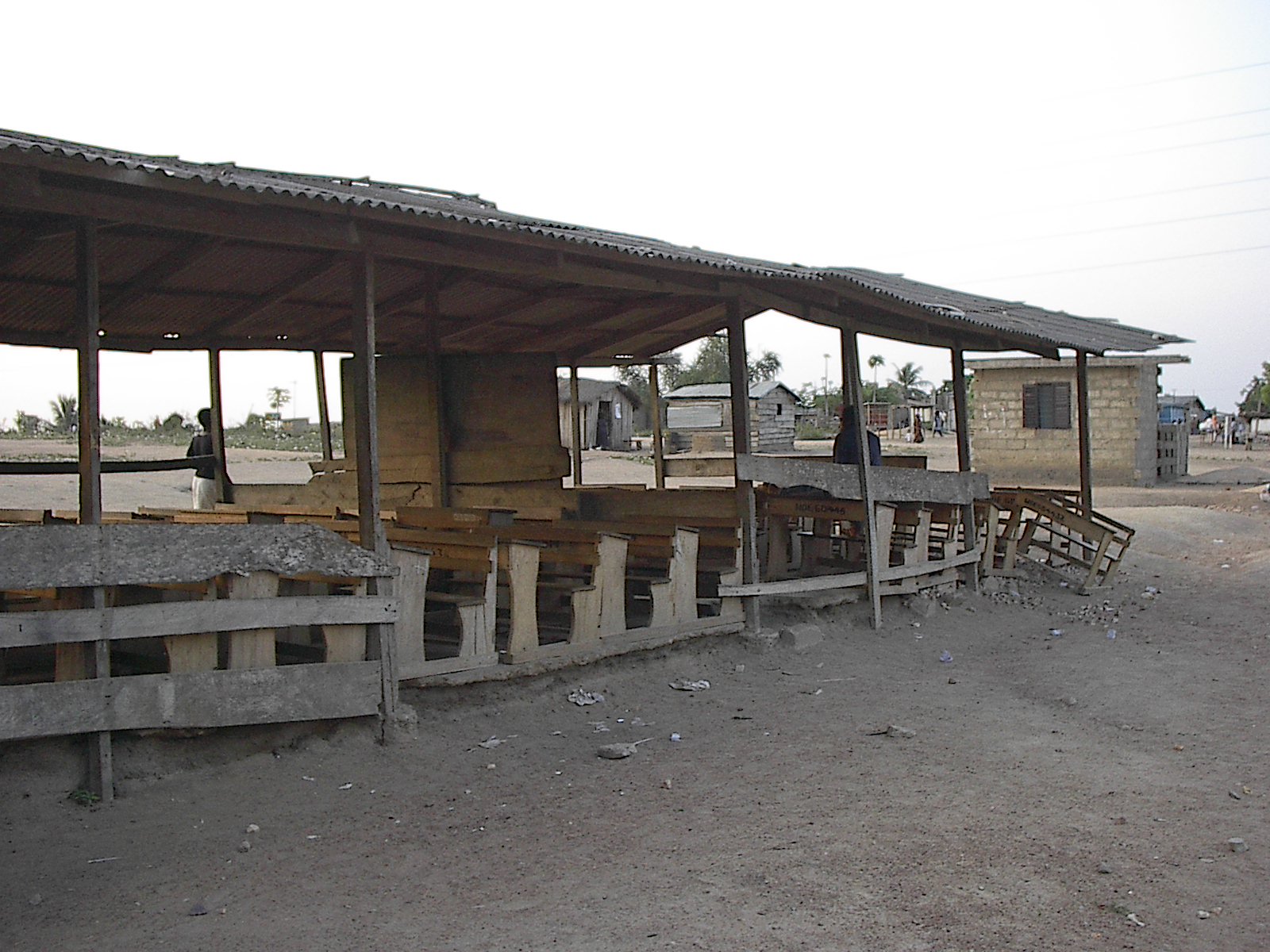 Today, the school now provides a safe and sheltered environment for over 750 children from around the booming community of Amonfro, Ghana. Drawing on international funding and local talents, the project was successfully completed for a mere $22,000 USD. As an added bonus, the construction of the Linfield-Amonfro Primary School created over 50 local jobs over the course of 24 months. The increase in the number of classrooms has also ensured space for four to five new educational positions. More importantly, the provision of a stable structure and workable teaching conditions has decreased the turnover of the highly valued staff. 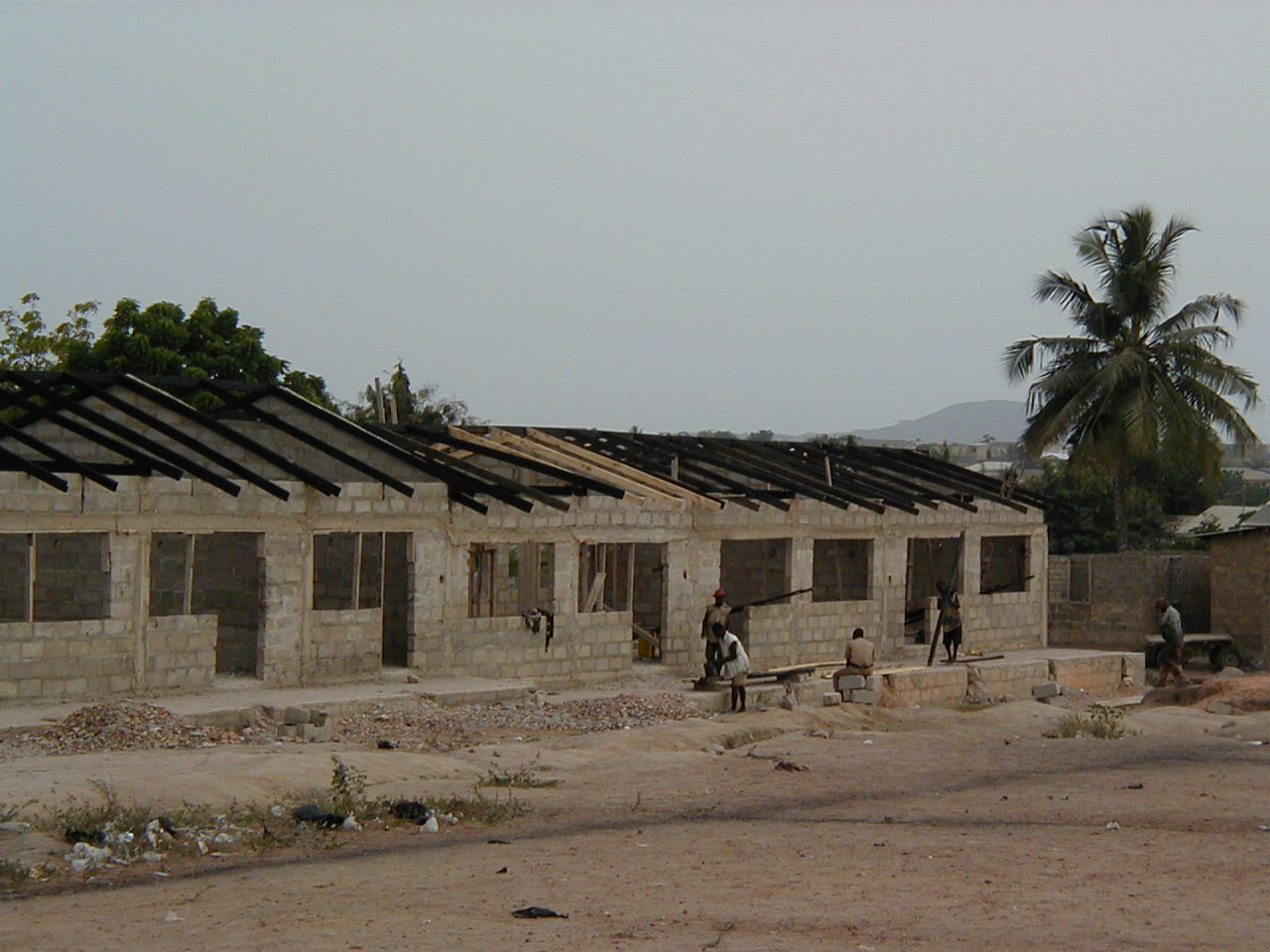 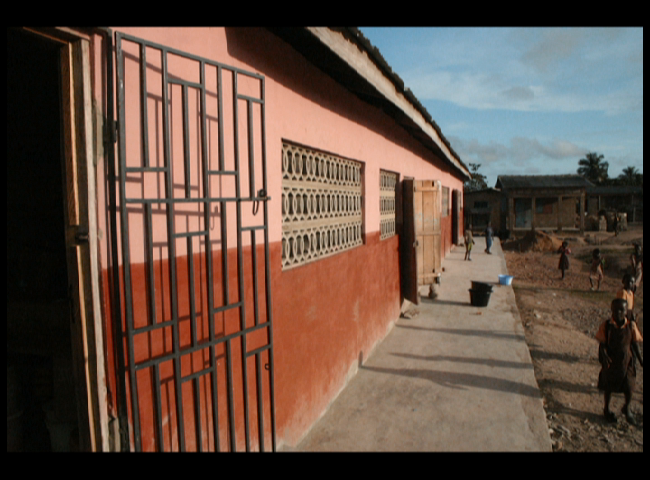 Fun fact about Seth and the first Framework built school

About half of the funds for this school were raised while Seth still a student at Linfield University, through allocations from the Associated Students of Linfield College (ASLC) and proceeds from a homecoming t-shirt sale. Seth was Linfield's student body VP when he first traveled to Ghana, and while running for student body president in the spring of 2004, supporting the build of the new school was part of his platform. After graduation, Seth spent four months in Ghana teaching 4th grade math, science, environmental studies, and computer basics at another school in Amanfro. Seth continued to work on the school project and shipped wood carvings and other items to be sold at holiday bazaars in the USA to continue raising building funds. After Seth returned to the USA, he hosted fundraising dinners to raise the rest of the funds needed to complete the school.

Here is a picture of Seth in 2005 when he was back in Ghana for four months volunteer teaching and overseeing the school construction (even doing a bit of masonry!). You can see the guy next to him is in a Ghana National Prison Service uniform. Framework ended up partnering with a local low security prison trades education program for a lot of the general labor. The guy you see behind Seth and the officer were people in this program. 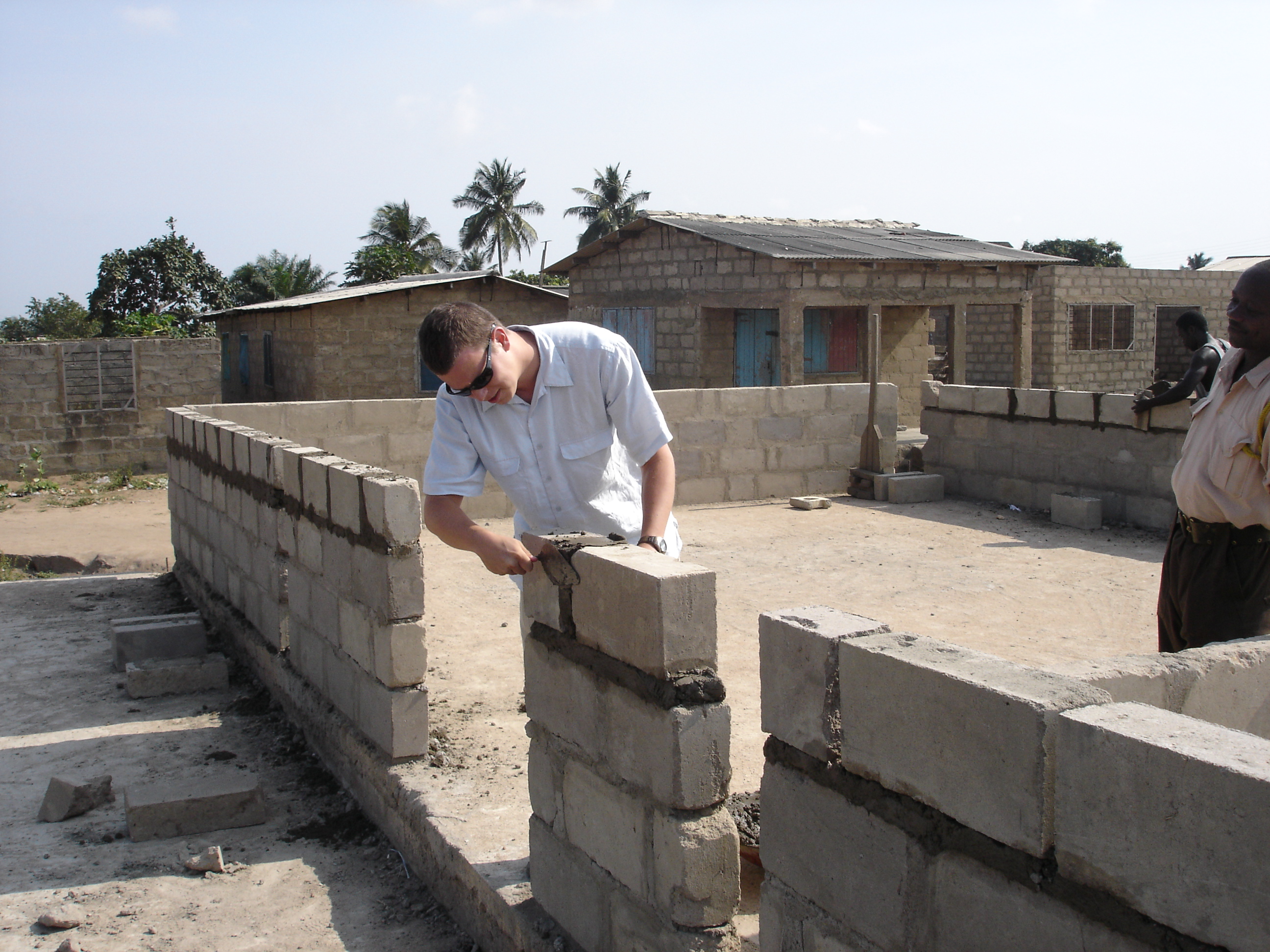